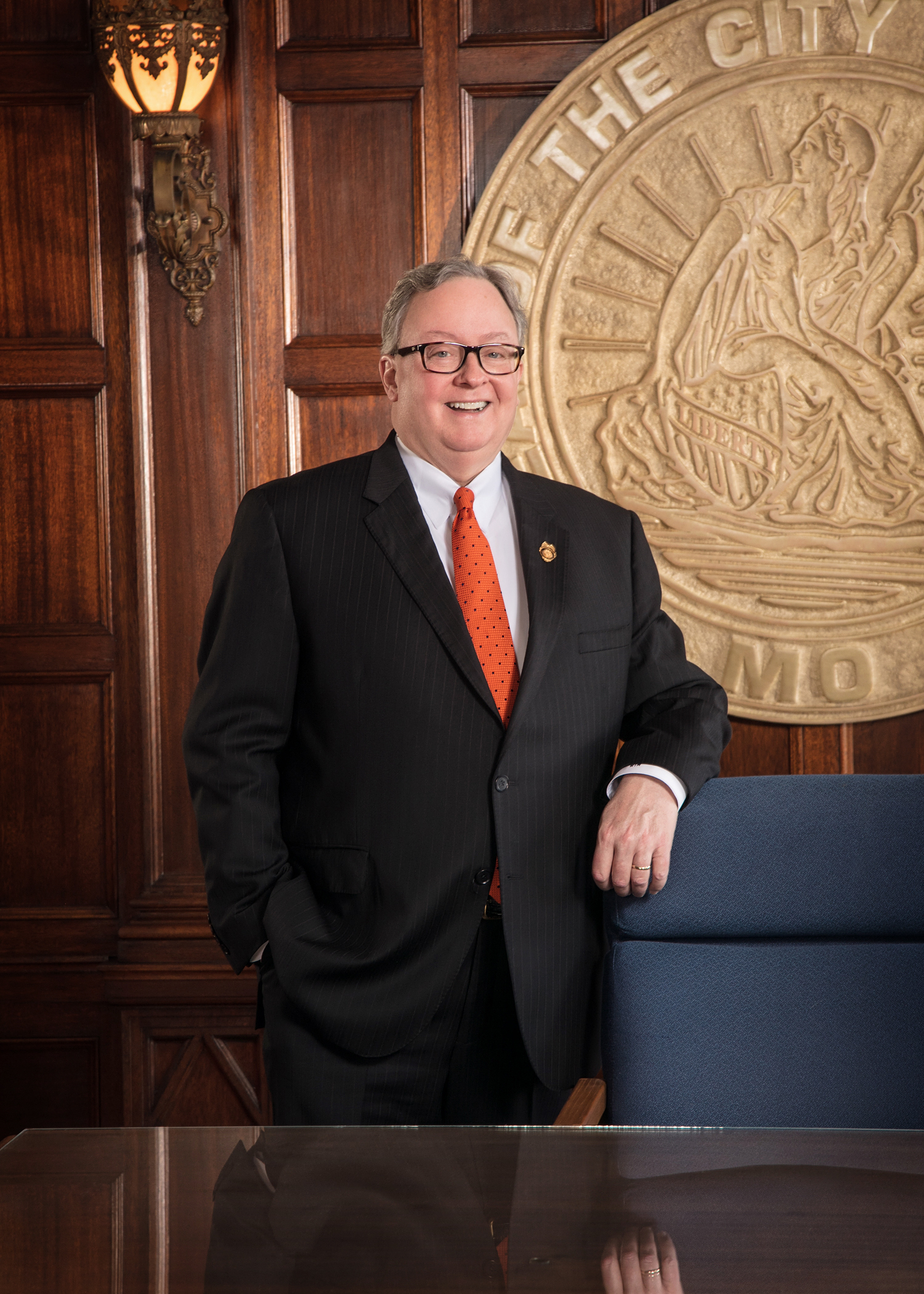 Bill McMurray was elected mayor of St. Joseph on April 3, 2018. His experience includes ten years as Buchanan County Public Administrator and twenty-five years as an insurance broker with Burnham, Colman, McMurray & Squires, where he retired as VP/CFO. McMurray also taught on the adjunct music faculty at Missouri Western State University for seventeen years, and during the last fifty years served seven local congregations as a pastoral musician.

A native of St. Joseph, Bill attended Christian Brothers High School and MWSU. He earned bachelors and master's degrees in music education from the University of Kansas and studied educational leadership and policy analysis at the University of Missouri-Columbia. Professional certifications include CPCU (Chartered Property Casualty Underwriter), ARM (Associate in Risk Management), AAGO (Associate of the American Guild of Organists) and ChM (Choirmaster).

Bill is married to Judith Cook McMurray. He is the proud father of four daughters and the proud grandfather of seven grandchildren.

As mayor, Bill challenges every citizen to give of their time, talent and treasure, to build a better St. Joseph! His message to the community is, "Together, we can do better! To paraphrase President Kennedy, ask not what St. Joseph can do for you, ask what you can do for St. Joseph!"

Mayor McMurray, while in office, aims to accomplish civic progress through civic engagement!